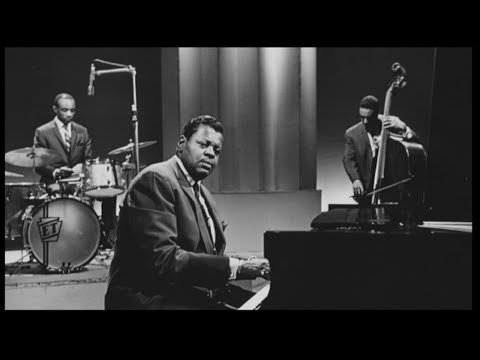 A celebration of the Maharaja of jazz. 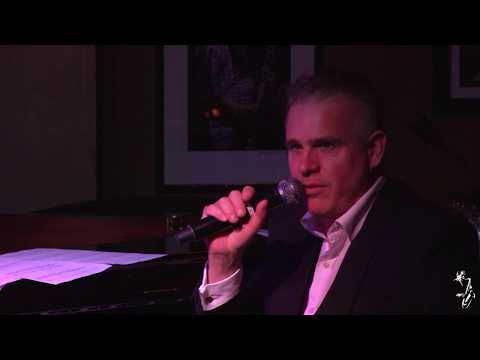 When the club's artistic director, James Pearson debuted this show in 2008, the Evening Standard said, 'Oscar Would have Relished it'. Twelve years on and the show is still a celebration of one of the greats of the piano and one that played at the club in the 70s.

So why two pianos? James Pearson: 'Sometimes it takes 'two' jazz pianists to sound like 'one' Oscar'!

In these times of 'social distancing' the pianos by default are 7ft in length! It gives the pianists a chance to recreate some of the 'cuttin' contests'  which Oscar would frequently partake of...and win!! The joy of performing with two pianos has been made possible by the kind support of Yamaha pianos. There will also be club regulars Sam Burgess on bass and Chris Higginbottom on drums just to give it the extra authentic swing.

Oscar's music has a wealth of colours. It is virtuosic, fun, dramatic and beautiful. His playing had a 'silken fluency and propulsive swing which has transcended jazz fashions for half a century'.  Oscar was also an eloquent man and was able to explain some of the great piano techniques that he would use. His influence on all jazz pianists is heard in the playing of Dave Newton and James Pearson, both award winning jazz musicians and masters of the instrument.

The pieces in this show will come from the Great American Songbook, and Oscar's own compositions from the rarely heard Canadiana Suite and the aptly titled Hymn to Freedom.  There will be anecdotes about his life and some virtuosic demonstrations of how to play, just like Oscar! The rarely heard sound of two grand pianos combined with the intimacy of the club promises to be two truly great evenings.

Here is a film of Oscar playing at the club: 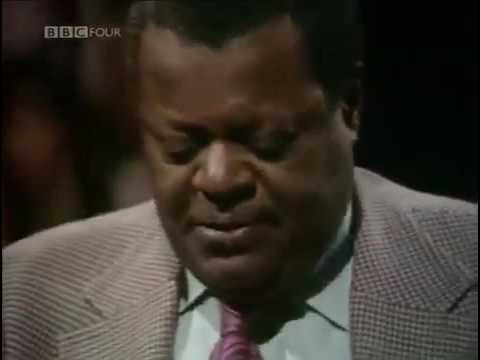