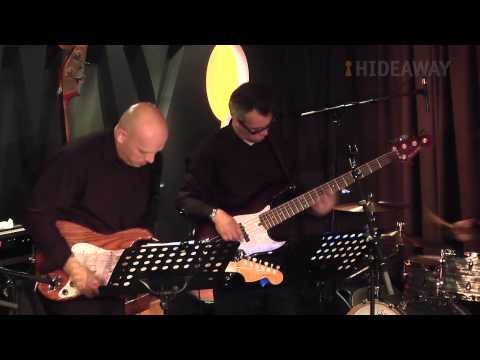 Celebrity Vocal Coach Annabel Williams has worked with the biggest voices in the music industry such as Jennifer Hudson, Nicole Scherzinger and Amy Winehouse and is best known for her role as the head vocal coach for Britain's Got Talent and X Factor.

Annabel has a proven track record as a world class singer in her own right, and has sung with regularly at Ronnie Scott’s since she was 17 years old starting out with The National Youth Jazz Orchestra. Her career now spans over 25 years, during which time she has provided backing vocals for some of the world’s most renowned singing stars including Cee Lo Green, Nile Rogers, Michael Bolton and Alison Moyet.

Vocal powerhouse Annabel Williams has spent many years honing her expertise in the music industry and she also expanded her reach last year with the release of the world wide best selling vocal warm up app ‘The Vocal Coach’.