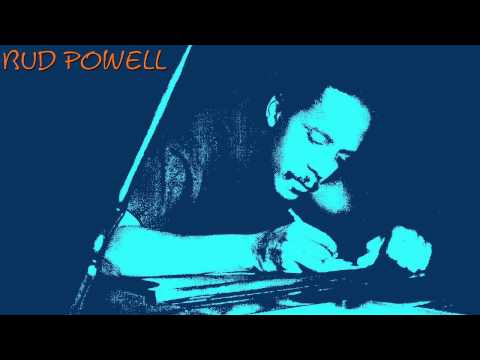 Daniel Higham, who is currently studying at the Royal Academy of Music, Is a fast rising talent on the Trombone and is joined by a group of his favourite fellow lions from the emerging UK jazz scene. Powell’s subsequent influence cannot be overestimated; he essentially redefined the entire approach to jazz piano, emphasizing rapid, right-hand, single-note runs along with sparing use of his left hand. According to Lennie Tristano, he took ‘the piano past being the piano. There’s hardly anything anybody could say about Bud Powell which could emphasize how great he was’. Jazz writer Joachim-Ernst Berendt was more specific: ‘From Tatum comes the technique; from Powell the style.’ The Daniel Higham Quartet makes its debut tonight at the “spotlight” and will be performing a selection of swinging compositions written and made famous by the iconic bebop pianist Bud Powell, paying homage to a frequently overlooked master of modern music.