After successes with their respective solo projects, Binker & Moses have reunited to preview the material for their 3rd studio album. Expect a new direction from the duo which combines the minimalism of the 70s and hard-hitting contemporary jazz. 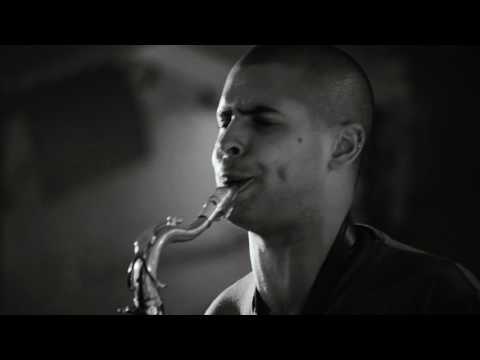 Binker & Moses, the duo from London have over the past 5 years released two studio albums & two live albums all to critical acclaim. They won the MOBO award for best jazz along with two Jazz FM awards & a Parliamentary jazz award for their first record, “Dem ones” & have gone on since creating a number of other well received releases, from working with Evan Parker to Simon Ratcliffe of Basement Jaxx. The group return to explore a new direction with this new record, exploring the material on this rare one-off show at Ronnie Scott’s.