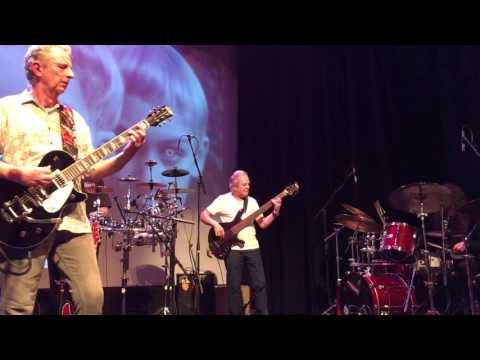 For 10 years there had been rumours of BRAND X reuniting, and then happened.  Founding members Percy Jones (Bass), John Goodsall (Guitar) and former-Drummer Kenwood Dennard pulled it off in late 2016 and there was much rejoicing!  Completing the band was keyboardist Chris Clark and Percussionist Scott Weinberger.

Fast Forward to end of 2019: With rave reviews in The Huffington Post, Progression Mag, New York Times, Innerviews, etc -- coupled with jaw-dropping performances headlining Prog-Stock, Ros-Fest, Progtober-Fest, plus three Cruise To The Edge shows have led many to claim this: “The Best BRAND X of all time!” 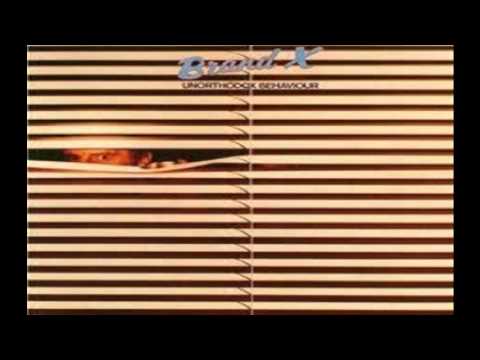 In 2017 Dennard secured a position as  Professor at the prestigious Berklee College of Music in Boston, and in stepped Drummer Kenny Grohowski behind the kit.  With a more aggressive approach, the band was now firing on all cylinders, and both fans and press took notice.   To keep BRAND X alive in both the U.S and Internationally, the band devised a simple format.  Goodsall plays guitar on all of the U.S. shows, and Austrian guitarist Alex Machacek on all the International shows.  With players from England, Wales, The United States and Austria, they are a mixed bag of nuts in more ways than one.