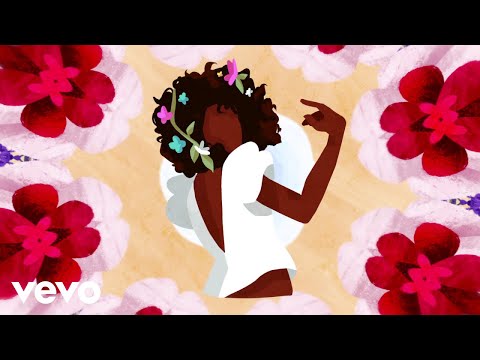 A fearless and versatile talent, harpist Brandee Younger defies genres and labels as a classically-trained musician playing in the avant-garde tradition of her sonically forward predecessors Dorothy Ashby and Alice Coltrane. Ms. Younger delivers a consistently fresh take on the ancient instrument as an educator, concert curator, performer and leader of the Brandee Younger Quartet.

Known for expressive interpretations of traditional harp repertoire as well as her continued work with a diverse cross-section of musical talents, Brandee is widely recognized as a creative linchpin whose nuanced presence and willingness to push boundaries have made her irreplaceable on record and in performance. She has shared the stage with jazz leaders and popular hip-hop and r&b titans including Ravi Coltrane, Pharoah Sanders, Jack Dejohnette, Reggie Workman, Common, John Legend and Lauryn Hill.

As well versed in performance art as she is in the art of creative risk-taking, Brandee Younger challenges commonly-held notions in her quest to ”make the harp a more relevant force in today’s music.” Ms. Younger’s ability to seamlessly inject the harp into arrangements and venues where it has historically been overlooked is a testament to her deep love for and exemplary command of the instrument.