Details Book »
Jan 15th 2020 lineup: CHRISTIAN BREWER QUARTET feat. CHRISTIAN BREWER sax LEON GREENING piano ADAM KING bass MATT SKELTON drums
Christian Brewer is one of the most lyrical and soulful alto players to have emerged from the UK in recent years. Loved for his melodic playing and pure tone, he has risen to prominence on the British jazz scene. He is now a regular at London’s prestigious Ronnie Scots and both he and his band are in great demand. 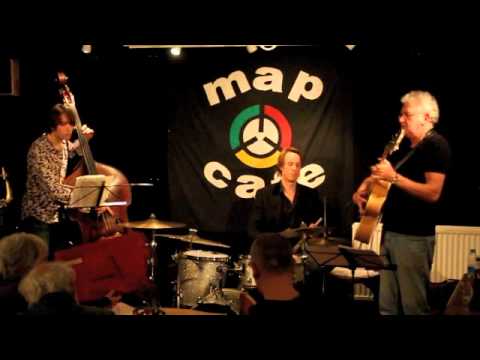