These shows are now sold out, but we're presenting one final chance to see Courtney Pine this year! October 28th: Click Here for Tickets and More Info Here

The Independent “ Courtney Pine was once hailed as British jazz’s saviour….he still is” 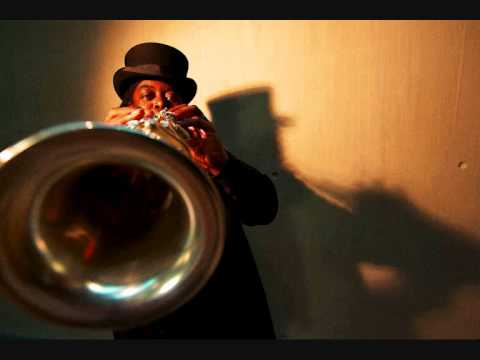