“Now the French singer Cyrille Aimee throws open the door on how to express Sondheim’s word-driven songs in the language of jazz, without sacrificing the lyrics’ intelligence, wit, perspicacity, and character-defining qualities. ”
— The Sydney Morning Herald 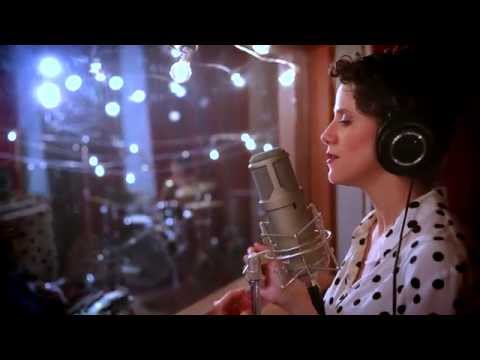 Improvisation is not just a technique for Grammy nominated artist Cyrille Aimée, it’s a way of life. The acclaimed vocalist ventured from singing on street corners in Europe to dazzling audiences at the world’s most prestigious jazz festivals; from sneaking out to sing in gypsy encampments in her native France to acting on Broadway; from braving the notoriously tough audiences at New York’s Apollo Theatre to being called a “rising star in the galaxy of jazz singers” by The New York Times. Among countless accolades, Aimée won the Montreux Jazz Festival Vocal Competition and the Sarah Vaughn International Jazz Vocal Competition. As an actress, Aimée co-starred with Bernadette Peters in a Stephen Sondheim tribute at New York’s City Center which inspired her to dig deeper into Sondheim's repertoire, resulting in her fourth and most recent album, Move On: A Sondheim Adventure. She’s shared her story via master classes, a TEDx talk, and a few addresses at the Conference on World Affairs.

Earlier in 2018, Aimée ended a chapter in her remarkable journey with the release of Cyrille Aimée Live (June 22, 2018 on Mack Avenue Records). Receiving widespread critical acclaim from The New York Times and Wall Street Journal, this release served as the finale of her longstanding band while bidding a fond adieu to the material recorded and presented in the past 5 years in a live setting. Always looking for the next adventure, Aimée quickly shifted to her forthcoming 2019 release celebrating the legendary Broadway songwriter Stephen Sondheim. 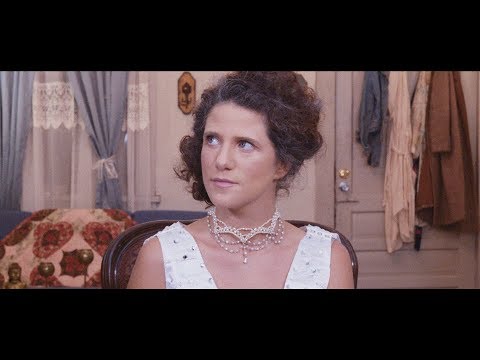 “In my case,” Aimée told a rapt audience at her 2015 TEDx Talk, “it’s more of a human adventure than a musical vocation that made me want to devote my life to this practice.” At the famed Montreux Jazz Festival in 2007, Aimée entered and won the vocal competition, recording her debut album with the prize money. It was the first of many such accolades to come, including winning the Sarah Vaughan International Jazz Vocal Competition and becoming a finalist in the Thelonious Monk Jazz Vocal Competition as well as the TV5MONDE series Talent Acoustic.