"Tender, impulsive, graceful... A session by a master improvising composer, and in ideal company."
★★★★ The Guardian

"Bates’s virtuosity has long matched his imagination – the fluidity of line, ultra-fast tempos and rhythmic independence were all to the fore – but at this gig they were harnessed to strong emotions and in-depth improvisation”. 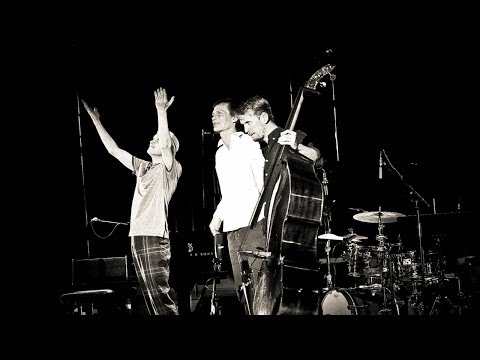 There is a distinguished tradition of solo bass albums on ECM, but Provenance is the first to be devoted to the electric bass guitar. Björn Meyer, Swedish-born and Swiss-based, has shaped a unique voice for his instrument inside the most diverse contexts, working alongside Persian harpist and singer Asita Hamidi, Swedish nyckelharpa player Johan Hedin, and Tunisian oud master Anouar Brahem.

His solo work is concerned with the experience of sound in acoustic spaces: “Even though the instrument is technically non-acoustic, the music is deeply influenced by the properties of the space where it is played. The many different ways in which acoustics affect my compositions and improvisations have always been sources of surprise and inspiration. There is definitely a second member in this solo project – the room!”  and tonight  that room  will be Ronnie Scott's. 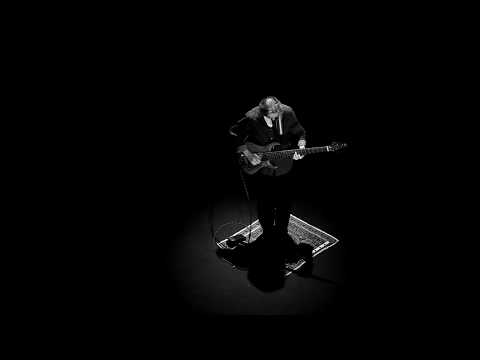