Known for his charismatic performances, world-renowned saxophonist Eli Degibri is joined by a fantastic trio of players for one night only at Ronnie's. His most recent album was a tribute to legend Hank Mobley's album Soul Station. 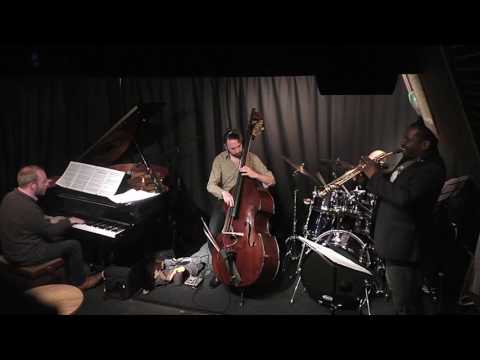 The internationally recognized saxophonist-composer-bandleader, Eli Degibri, possesses many gifts as a musician. He boasts a seemingly bottomless fount of artistry as a composer and a band leader, and is a recipient of the honorary Israeli “Prime Minister Award for Jazz Composition", recognizing his great talent as a melodic composer, and the "Landau Award for Jazz Performance", recognizing his achievement as a remarkable band leader.

Degibri has recorded and performed extensively since the mid 1990s. He has been called, "an exceptionally melodic improviser with a big, bold tenor tone" (Bill Milkowski, JazzTimes), and “a bewitching fellow who shows impressive chops, as both a player and a composer." (Karl Stark, The Philadelphia Inquirer). Jazz icon Herbie Hancock added that Degibri is, "a very talented composer, arranger, and performer", one who’s music, "treads uncharted waters", and that the saxophonist-composer, “has the potential to be a formidable force in the evolution of jazz." 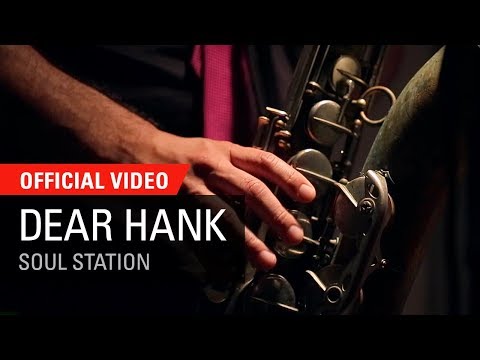 Substantiating these accolades, in April of 2012, Degibri was invited to be a part of UNESCO’s first International Jazz Day at the UN General Assembly in New York, alongside many of the finest jazz musicians in the world.
Degibri is presently focusing exclusively on leading his own band and playing his original compositions. He is now engaged in the long-standing tradition of mentorship in the jazz world; his current quartet consists of three young, promising and swinging musicians, the pianist Tom Oren, drummer Eviatar Slivnik and bassist Tamir Shmerling.
Degibri's latest recording, Cliff Hangin', was released in late 2015 and received a rare 5 stars review from the prestigious DownBeat magazine. He is currently in production on his next project: A tribute to legendary saxophonist and one of Degibri's biggest inspirations, Hank Mobley, and specifically to Mobley's masterpiece record, Soul Station.