Music starts at 1am 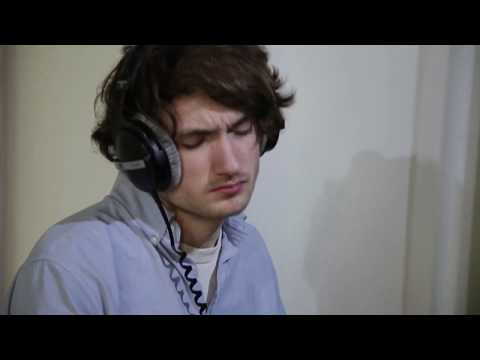 Awarded the ‘Best Instrumentalist’ Award at the Scottish Jazz Awards aged only 20, Fergus McCreadie is one of Scotland’s most exciting young artists. For the past 4 years, he has been a mainstay of the Glasgow, Edinburgh, Fife, Aberdeen and Islay Jazz Festivals. His debut album with his trio, ‘Turas,’ has been praised for ‘reflecting his engagement with the Scottish landscape and musical tradition while also showing a firm grasp of the Jazz Piano tradition.’ (Jazz In Europe) He is also a member of Graham Costello’s STRATA, described as ‘groovy yet cerebral’ by BBC Radio Scotland, and of the Mark Hendry Octet and the Matthew Carmichael Quartet, both of whom have recently released their debut album. He is also a frequent sideman to electronic artist Werkha, having travelled to Estonia recently to perform with the band. As well as the Best Instrumentalist award, Fergus is a winner of the coveted Peter Wittingham Jazz Award, the Young Scottish Jazz Musician of the year u17s Prize, the Guy Jones, Joe Temperly and George Duncan prizes from the Royal Conservatoire of Scotland, and the Linda Trahan Memorial Prize from St Andrews University. He has also been featured on BBC Radio Scotland regularly over the past 4 years, and has appeared alongside Bob Mintzer, Mike Stern, Iain Ballamy, Tommy Smith, Kestustis Vaiginis, Pat from Hue and Cry, Mario Caribe, Paul Towndrow and Alyn Cosker

"Precocious talent may abound in circles but it is rare that they elicit such a warm and positive feeling...compositions that are impeccably played, memorable and thought provoking by turns." – Jazz Views

“Prodigious, cascading technique while communicating warmth of personality” – The Herald