Set to be a historic week at Ronnie Scott's, legendary singer/hammond B3 player Georgie Fame with the Guy Barker Big Band.

A genuine legend of the British music scene for over fifty years, Fame’s blend of jazz and R&B earned him three number one hits in the early ‘60s. He has been a fixture of the Soho scene since then, when his cool vocals and superlative Hammond B-3 playing lit up such legendary venues as the Flamingo and Wag club and a key member of Van Morrison’s groups. He appears here with a cracking big band led by trumpeter Guy Barker and featuring some of the finest names in UK jazz. Expect swinging soul-jazz and rip-roaring arrangements of classic R&B from a man still at the top of his game after over 50 years in the business. 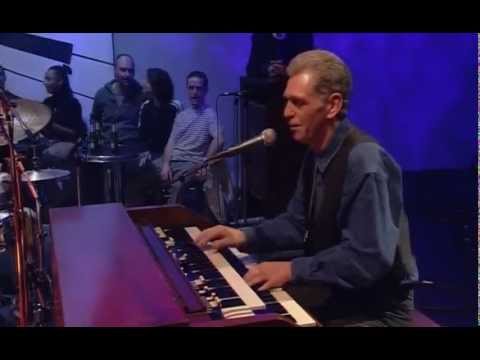