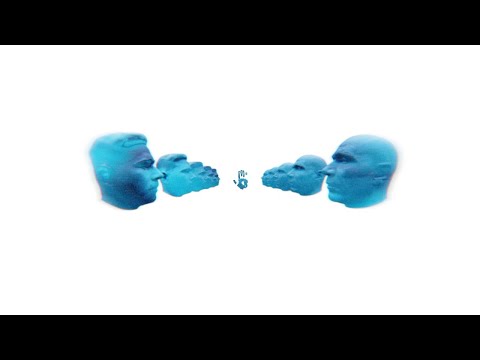 It is just over three years since Goldie's Live Ensemble performed The Journey Man at Ronnie Scott’s.

Together with James Davison - as Subjective - their new album 'The Start Of No Regret' has just hit stores and already hit the summit of the Official Album Chart (dance/electronic).

Here we revisit the Ensemble, "turning up the heat" as Goldie describes it, where he is joined on stage by Davidson and the returning band members, Musical Director Matt Calvert and driven with the engine of Adam Betts and John Bleese.

Goldie knows all about collaboration. In a multi-faceted, three-decades-plus career, stretching from Birmingham to The Bronx, Timeless to Sine Tempore, Metalheadz to Maestro to an MBE, the artist, actor and label-runner has worked with B-boys and James Bond, graffiti crews and orchestras, and a kaleidoscope of fellow musicians and creatives including David Bowie, Kemistry, KRS-One, Noel Gallagher, 4Hero, Pete Tong and Virgil Abloh.

But with Subjective, a creative partnership with revered engineer and producer James Davidson, his objective was clear: to open himself up. The result is a musical project that’s Goldie’s most collaborative venture yet. A man bristling with ideas has never been more open to suggestion and invention.

“Let’s get ego-less for a second,” he says intently (how he says everything, tbh). “There’s a humbleness with this. At the age of 56, to be able to make music like this, with a partner who’s really a partnership, I get to enjoy it – because the albums aren’t tied to trauma!” Goldie notes with a smile, referring to his rich, always-personal back catalogue, notably the groundbreaking ‘Mother’, the hour-long orchestral drum’n’bass opening track on 1998’s Saturnz Return.

Introducing, then, Start of No Regret, the 14-track, second album from Subjective. A drum’n’bass’n’soul epic boasting a gallery of top-flite vocal collaborators, it’s the sound of the duo bouncing brilliant ideas between Davidson’s studio in Bournemouth and Goldie’s gaff in Phuket. It’s also the sound of two top-of-their-game songwriters and electronic maestros responding to 18 moody months with life-affirming adventure.