"New album Second Lives is a tour de force, an astonishing piece of work that obeys no rules aside from its own" - Clash

After a year of composing, rehearsing, and recording between lockdowns, Glasgow drummer and composer Graham Costello returns with his second STRATA album, 'Second Lives', out May 7th on Gearbox Records. This is the London album launch from this exciting young Glasgow-based group playing what could be described as polyrhythmic jazz rock. 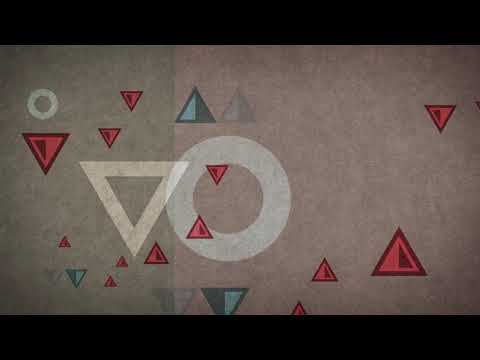 Scottish drummer and composer Graham Costello creates minimalist music that ranges from ambient and post-rock, to jazz improvisation. Primarily with his band STRATA, he has been nominated for Scottish Album of the Year, as well as seven Scottish Jazz Awards. Costello formed STRATA in 2016 to blend stylistic elements of minimalism, jazz and noise bands together with a strong DIY ethic. This energy of noise rock, the organic improvisation of jazz, and the hypnotizing patterns and feel of minimalism has been described as “a meteorite on the scene in Scotland and beyond.” (The National)

2019 brought the release of their debut album “OBELISK” which was nominated for the prestigious Scottish Album of the Year Award,  and garnered much attention from the UK press and further, receiving 5-stars from The Scotsman, and with Clash Magazine calling it "startling, ground-breaking...it explodes definitions to seize fresh space”. 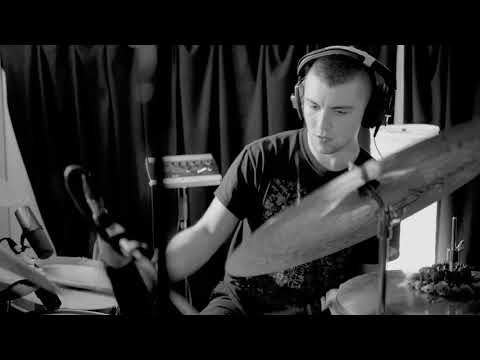