"Gretchen is a singer with a deep, almost magical connection to the music. She takes a lot of chances with her understated style, and it works. Every note is expressive, powerful, and pretty. And most important, her heart is in the right place." Herbie Hancock 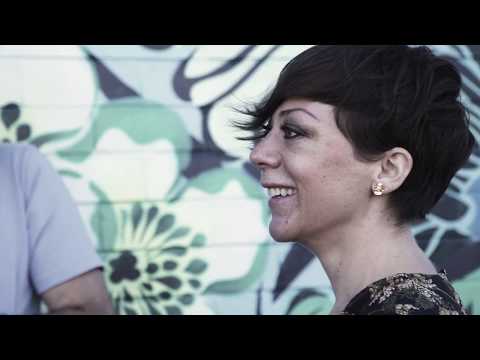 In the ten years since her arrival in New York City, Gretchen Parlato has emerged as one of the most inventive and mesmerizing vocalists of her generation. In an artful communion of space, texture and a genre-bending repertoire, she has introduced a musical sea-change, making the power of subtlety front and center in jazz.

Parlato´s new album and DVD set, Live in NYC, serves as both a gift of gratitude for those loyal fans and a window into her captivating concert performances. Style Weekly gives insight to her live performances, saying "in performance, jazz vocalist Gretchen Parlato is a revelation… her diaphanous voice expands into an instrument of impressive range, rhythmic sophistication and emotional power." The Jazz Breakfast even picks up on the differences between her records and live performance, commenting, "the New York-based Californian and her band are terrific on record, but in live performance they fill the music with even more energy, stretching it like some magic pliable plastic into new and exciting forms. The rhythmic and dynamic expertise of all four is extraordinary. They shift the accents around, they pause, and fall back in perfectly, they deepen the groove and then ´shallow´ it gently again."

This set truly exemplifies the evolution of these songs since their inception years ago.