He is one of jazz’s most enduring and dazzlingly skilled pianists - having toured with jazz guitar great Wes Montgomery in the mid-1960's. Harold was born in Memphis, a city that produced saxophonists George Coleman and Charles Lloyd, pianist Phineas Newborn Jr. and trumpeter Booker Little. He was an unsung hero of the 1960s hardbop scene, performing and recording with many of its finest artists, and only in recent years has he begun to garner appreciation for his long-running legacy in jazz and the understated power of his talent; as critic Gary Giddins has written, “With the wind at his back, he can sound like an ocean roar.” 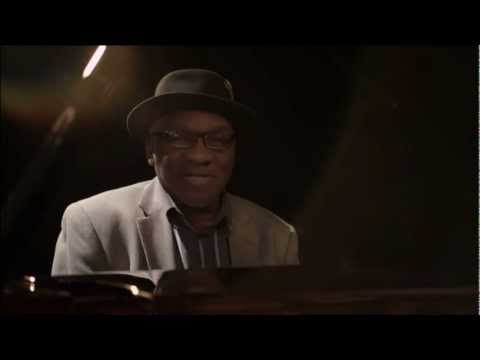 During his over half-century on the scene as sideman and leader, he has played and recorded with such greats as Lee Morgan, Sonny Rollins, Hank Mobley, Freddie Hubbard and Miles Davis, just to name a few. “I was never concerned with being a leader, I just always wanted to be the best sideman I could be. Be in the background so you can shine through.” 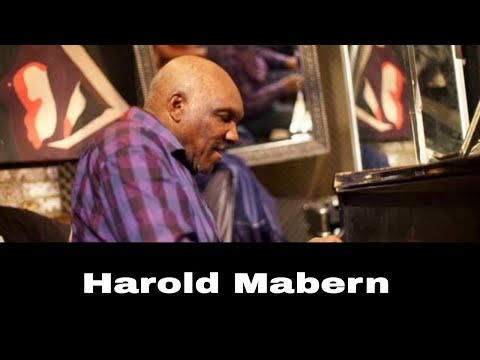 Mabern explains a little about his background and its influence on his music:

“There were some fine jazz musicians in Memphis, like Phineas Newborn, Jr., who I’ve always said was a musical genius. But if you wanted to make a living as a jazz musician in Memphis, you were also forced to play rhythm and blues music. At the time, we all thought it was taking away from our time with jazz. But now I realize what a joy it was. It takes a special kind of feel that all great improvisers like Charlie Parker and Clifford Brown understood. In fact, I think of myself as a bluespianist who understands jazz.”

“Every day, even when I’m not practicing, I’m thinking about music. Most of the songs I’ve ever written are away from the piano while I’m walking down the street humming and whistling.”

View Harold on the piano with Wes Montgomery in 1965 below: 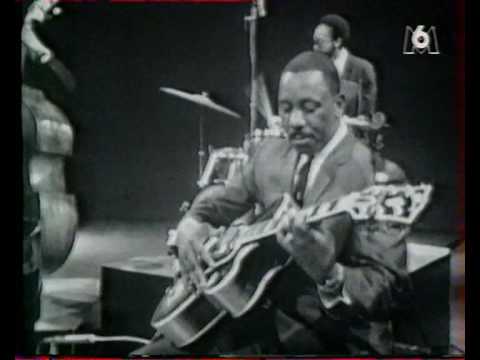