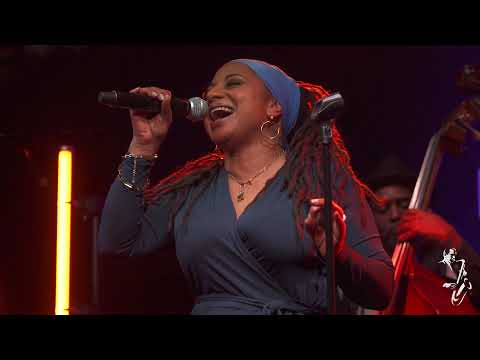 Imaani brings her ECLECTIC ACOUSTIC show to the iconic Ronnie Scott’s for the first time.

With her acoustic show, Imaani is able to showcase her ‘effortless’ vocal stylings with a more stripped back and raw sound. The set will blend her original music with some choice cover renditions in keeping with her special brand of soul/funk and reggae. She has honed her stagecraft in venues across the globe as a solo artist and performer and she is of course well known as a long-time lead vocalist with the respected and much-loved Incognito where she is a firm favourite with the fans. 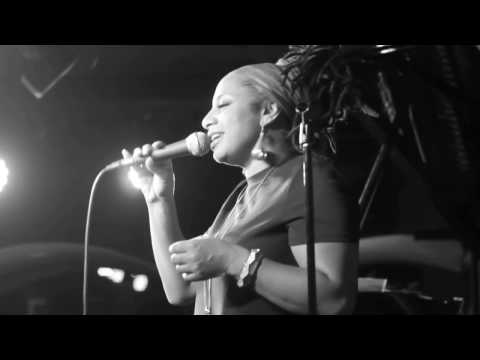 “When I was at school, I was always chosen to perform in the choir and my friends would constantly ask me to sing in the playground. That’s how I discovered I had a passion for it... I come from a musical family. My uncles had a band when I was growing up and I used to sneak into their rehearsals in my Grandma’s basement and long to be a part of it”

It wasn’t until Nottingham born Imaani moved to London in her late teens, that a chance meeting with a record producer led to her first recording. Her first paid gig was dancing as a shadow in one of Jocelyn Brown’s videos. She never looked back!

“One of the most wonderful and memorable voices...” Bluey

Featuring on no less than twelve albums by the celebrated Jazz Funk band Incognito including "Beneath The Surface", "Bees & Things & Flowers, 'Surreal', 'Amplified Soul' and the newly released ‘Tomorrow’s New Dream’ Imaani has become a long-standing favourite with the fans. As a long-term member of Incognito, she has also completed several world tours and continues to tour extensively with the band. Her emotive lead vocal contributions also appear on the Urban Species album "Blanket", Reel People’s ‘Seven ways to wonder’ album and Down to the Bone’s album 'The Main Ingredients'.

Imaani has also had British chart success with Tru Faith & Dub Conspiracy’s 'Freak Like Me' and has featured on nine singles for dance outfit Copyright with tracks including anthems like 'Wizeman' and 'Nobody'. Her tracks with The Layabouts, 'Fearless' and 'Too Late' feature on their album 'Future Retro. Both of her solo house music singles, 'Found My Light' and 'Live Without Love' placed No.1 Traxsource download chart.

“Standing Tall’ has given this fine singer her very own musical canvas to paint, or embroider, her own musical pictures in our minds…” Soulwalking.co.uk

As a recording artist, Imaani’s success spans across genre’s. Her debut solo album 'Standing Tall' has been met with critical acclaim. It is a body of work that celebrates all of the styles of music that Imaani loves and combines them with strong hooks, soulful melodies and distinct production.

“…She knows how to use her powerful soul voice, and even managed to give every song an individual and clear mood” - H P Ostermunchner