Legendary jazz/funk group takeover Ronnie Scott's for New Year's Eve for what is set to be the best way to bring in the new year in London!

There will be 2 sessions. Approximate timings: 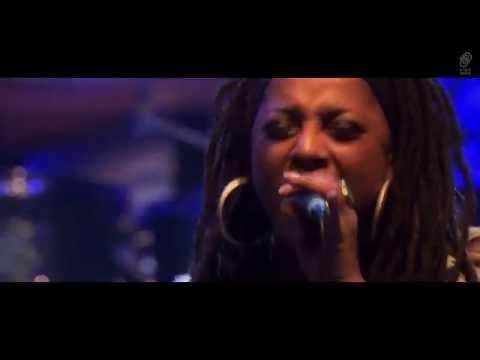 Ronnie Scott’s welcomes Incognito back once again for a week long run of irresistible grooves and soulful vocals punctuated by the trademark Incognito horns.  Performing a selection of classics alongside new songs taken from their most recent release, 2014’S ‘Amplified Soul’, a set of wonderfully crafted songs that echo a classic era associated with 70’s Marvin and Stevie.  Soaked in soul, coated in jazz with more than a twist of funk and dance, Incognito’s catchy numbers are immediate and infectious explaining just why Incognito remain a powerful and energetic live act and a real club favourite! 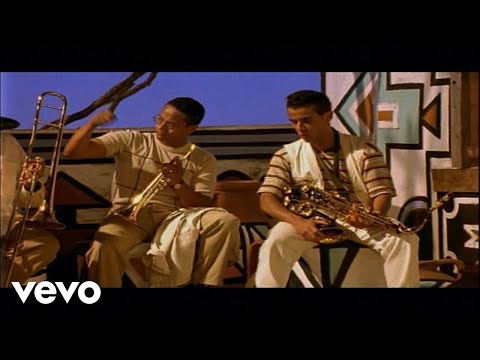