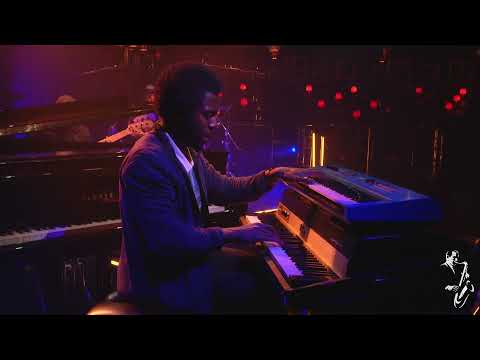 They have recorded a live EP with Illa J (John Yancey Live) which is out now on Apple Music, Spotify, Deezer & Bandcamp. They also have a live recording from their sold out show at Jazz Cafe in 2018, available on soundcloud.