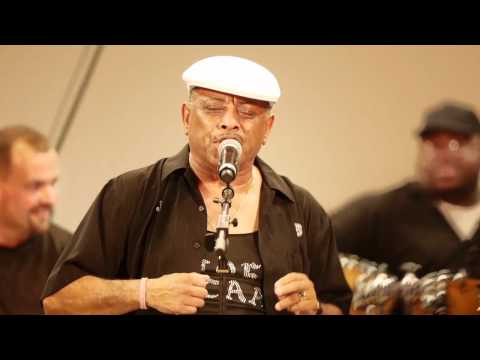 The son of a Filipino mother and African American father, Latin soul pioneer grew up among Puerto Ricans in East Harlem, New York.  Running with a street gang called the Dragons, he was arrested for auto theft and did several years of prison time, but upon his release in 1965 he turned his energy into music.

His soulful voice and creative arrangements on songs like Subway Joe (1968), recorded on the Fania record label, appealed to a diverse audience.  In the era of the bugalú and Latin soul he became a leading innovator in the blending of African American and Latin Caribbean styles.

Even after Fania turned its attention exclusively to salsa music, Bataan continued to promote music that blended diverse styles, founding the Salsoul record label in 1973.  His 1979 song Rap-O-Clap-O, which topped the charts in Europe, was an exuberant mixture of disco beat, Latin percussion, and rap that reflected the intersecting cultural currents of Bataan’s life. 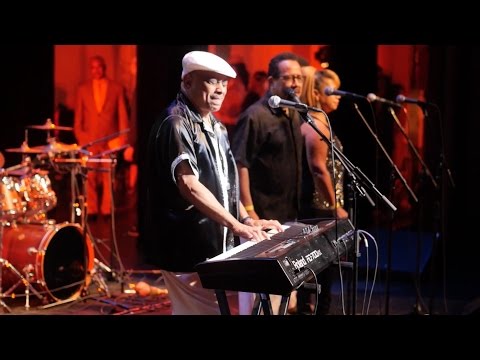