Forget fusion, forget jamband; forget jazz, rock or funk, downtown or alternative; KCL lights it up - then leaves it on the playground for high-wire improvisation of the most shocking, grooving, dangerous, spontaneously composed kind.

You may have caught the show on video, but you haven't seen KCL 'til you've seen it live - then seen it again to believe it. Come one, come all - this is not a show to be missed, even by the most jaded listener. KCL shreds its way through some of the tightest rhythm section adventurism to be found anytime, anywhere. Not boring, not clichéd. Not mundane, not expected. 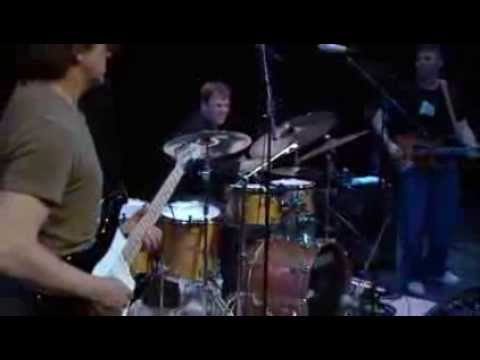