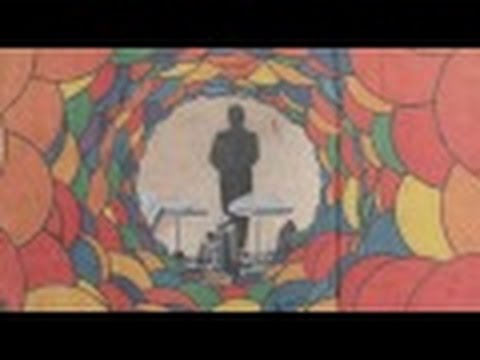 The most influential and strikingly original guitarist-composer of his generation makes a radical leap in his musical direction on Caipi, the debut release on his new label Heartcore Records. Ten years in the making, Caipi is easily his most personal expression to date and features Rosenwinkel playing all the instruments (drums, bass, piano, synthesizers, percussion) and showcases him prominently on vocals on tunes like the hard rocking “Hold On,” the ethereal “Summer Song” and the slow ballad “Ezra”, named for his son. The lilting “Little B” is named for his other son Silas, who was nicknamed Little Bear as a toddler. Elements of rock and jazz co-exist happily with all the easily recognizable features of his personal style; above all, there is ample space for the evolving world of Brazilian music in its most recent guise and, in particular, the Brazilian love song. To some extent this symbolizes Kurt’s natural leaning towards the creation of melodies of considerable emotional impact, a highly distinctive feature and an unavoidable element in his markedly romantic artistic vision.

The conceptual influence of Kurt Rosenwinkel’s music can be readily observed on a global scale. Whether in concert halls, basement jazz club wee hours jam sessions, conservatory practice rooms or radio station airwaves, Rosenwinkel’s distinctive voice as a composer and guitarist has had an undeniable impact on music in the 21st century.