Every Thursday night, following the second show, Ronnie Scott’s presents Late Late Show, where some of the UK’s finest jazz talents take to the stage for a late night blowing session. We are changing the vibe with music that includes and is influenced by jazz-funk, soul, R&B and hip hop. Thursdays’ hosts will present their show with different guests each month.

A DJ will augment the evening starting the night at 10.30pm until close. Doors open at 11.15pm. DJ Perry Louis 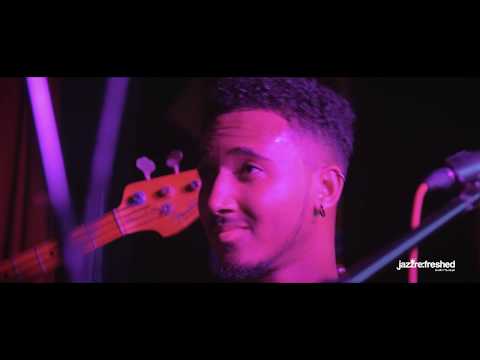 London based producer, composer and pianist Dominic Canning is a founding member of the ground-breaking Steam Down collective, Project Karnak and Triforce and also Musical Director for Brit Award winning Celeste.   In 2019, Dominic launched his first solo project under the name Doom Cannon. Doom Cannon's music attempts to capture/reflect the inflections of beauty existing alongside the injustice and terror of our postmodern world; drawing as he does on his experience as a young British Black man. 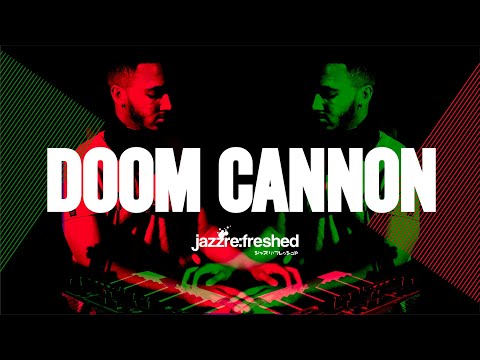 Having spent years touring globally, Dominic has already won two Jazz FM Awards with Steam Down, as well as performing live at Brit Awards and Later with Jools with Celeste. With a debut album synthesising profound melodic/harmonic foundations, due for release later this year on the seminal Jazz Re:freshed label, Doom Cannon is carving out a place for himself in the British Jazz scene and has set himself up as one to watch.