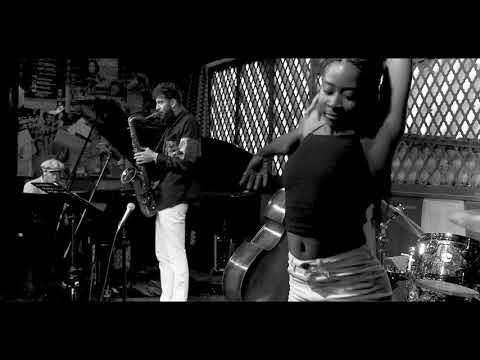 Saxophonist Ruben Fox, who hails from Brixton and is currently based in New York, is one of the brightest young stars on the scene. The ‘after hours’ session will be a rare opportunity to experience his instrument’s tender yet strident tones, evoking the great saxophone masters such as Ben Webster, Hank Mobley and Sonny Rollins.  He is noted for his rich sound, tasteful compositions and sensitive ballad playing, having performed with legends such as Wynton Marsalis, Barry Harris, Jon Batiste, George Coleman, Roy Hargrove and Johnny O’Neill, and with his highly skilled jazz contemporaries such as Mark Kavuma, Emmet Cohen and Reuben James.