Liane Carroll has been a pillar of the British jazz and soul scene for over thirty-five years. 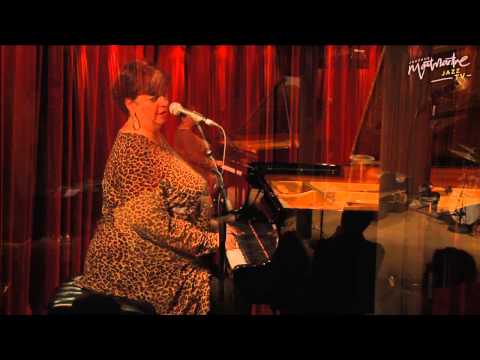 Born in London and raised in Hastings; from the beginning of her musical career at the age of fifteen, she has dedicated her life to creating a deep and abiding connection with audiences all over the world through her exceptional talent, versatility and ability to truly interpret a song.

Along the way she has collaborated with such diverse artists as Paul McCartney, Gerry Rafferty, Long John Baldry, Ian Shaw, Claire Martin OBE and drum and bass outfit London Elektricity with whom she headlined in 2016 at Finsbury Parks Hospital in the Park festival. She appeared with them again at Glastonbury Festival 2017.

Equally at home in intimate jazz venues and vast performance spaces, in the summer of 2016 Liane took part in the BBC Late Night Proms performing at The Royal Albert Hall with the National Youth Jazz Orchestra Of Scotland.

As a recording artist Liane has gained much critical acclaim. Her four most recent
albums (Slow Down, Up and Down, Ballads, Seaside) all earned a four star review in The Guardian newspaper. Her latest release Seaside (Linn Records), homage to her life by the coast, is her third with Grammy nominated producer James McMillan of QuietMoney Studios and holds a coveted British Jazz Award for Best New CD (2015). 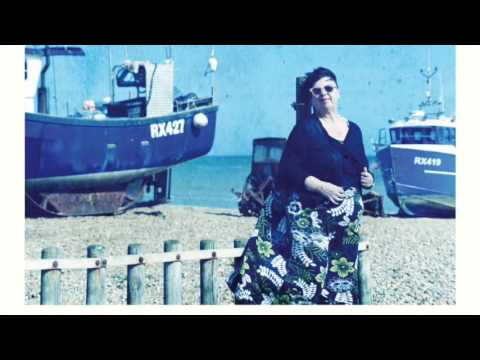