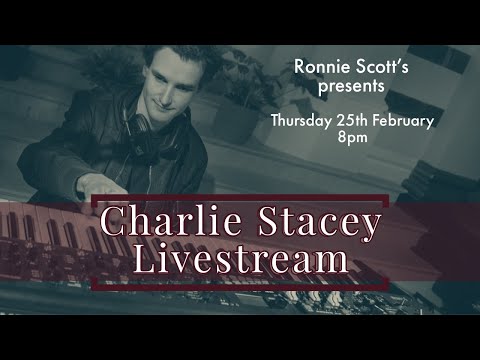 Our doors remain closed to live audiences but we can still give you some live music.  The show will be at 8pm GMT.  The live stream will appear live here so simply bookmark this page. It is also available directly from our Facebook and our YouTube channel. 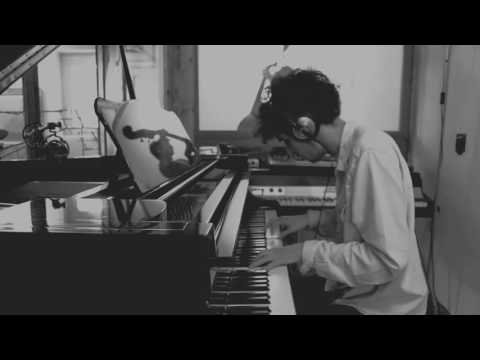 Charlie Stacey is one of the most impressive keys players and pianists on the UK and world jazz scene. While he grew up in Hertfordshire, he spent his formative years playing gigs in the London scene with many of the most well-known young jazz players of the moment as a member of Tomorrows Warriors. Later on he toured Italy and released album The Word was Made Phresh with his Italian trio Phresoul. Since 2016 he has been associated with drummer Yussef Dayes, with whom he has toured Europe as well as Japan and Brazil. Most recently he played keys on Dayes' 2019 single Duality and the Yussef Dayes Trio's 2020 Live album Welcome to the Hills. For this livestream he will be performing with a new band featuring bassist Moyses dos Santos, trumpeter Jay Phelps, alto saxophonist Xvngo and drummer Jamie Murray. They will be playing Charlie's original compositions which draw inspiration from jazz legends such as John Coltrane, Ornette Coleman and Sun Ra as well as more modern musical influences such as Flying Lotus and Kendrick Lamar.