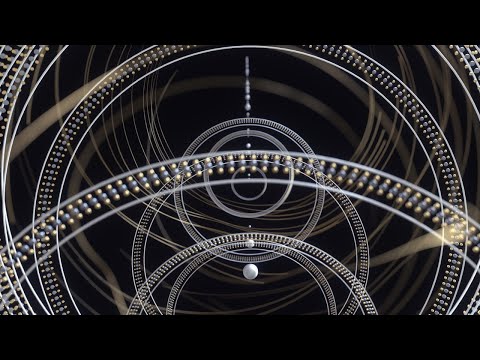 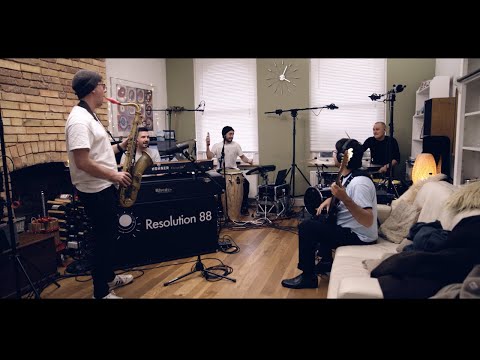 With the release of their first three albums and live shows supporting Snarky Puppy, Roy Ayers, Marcus Miller, Christian McBride, Larry Mizell & the Blackbyrds, Butcher Brown, Yellowjackets and more, Resolution 88 have established themselves as one of the UK’s leading exponents of funk jazz. Their music is synonymous with the sound of the Fender Rhodes.

On their return to Ronnie Scott’s Resolution 88 will perform music from their studio releases. Previous appearances have included a main show with Kaidi Tatham and many late late sets including a three-night run where they performed Herbie Hancock's 'Head Hunters' album in its entirety. The Fender Rhodes is a common thread throughout, and the band's sound has drawn comparison with Herbie Hancock, Weather Report and early Jamiroquai. Their third album and most recent release, 'Revolutions', is a concept album celebrating music on vinyl and each track represents a unique aspect of music on record. The band were due to perform at the XJazz festival in Berlin just as Europe entered lockdown last year and this will be their first performance in almost exactly a year, since playing at the famous New Morning club in Paris on Feb 28th 2020.

"Band on the rise" (Larry Mizell)

"Resolution 88 have gone with the ... influence of mid-70's Herbie Hancock and the Headhunters and do it in the most heavyweight, sincere and unique way."  Snowboy (Blues & Soul Magazine) 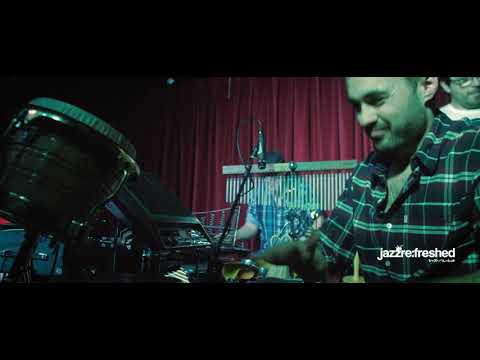