Havana meets Lagos in London in this Cuban-Afrobeat experience, featuring one of Afrobeat's originators Dele Sosimi.

From the Mela's of Bangladesh to the streets of Havana, via some districts in Lagos and on to a bustling club in London. This is what is giving London it's new accent. Described by Songlines as "probably the world’s best Afrobeat-Cuban-Bangladeshi group”, Lokkhi Terra blend the different global traditions that surround them. Global Jazz at its finest.

For their show at Ronnie Scotts, the band will be playing tracks from their latest album “Cubangla” (“their crowning glory to date – DJ John Armstrong). The second set will shine a spotlight on their collaboration with Afrobeat ambassador and ex Fela Kuti keyboardist Dele Sosimi, as featured on their penultimate critically acclaimed album “Cubafrobeat” (“A total stonking blinder” – All About Jazz). 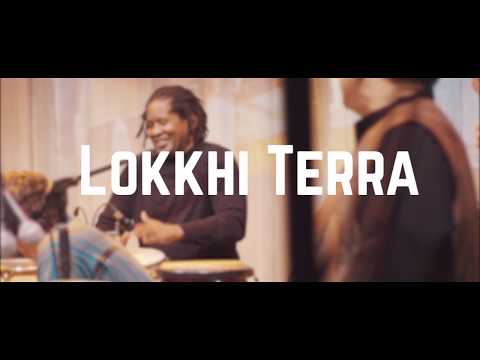