Ronnie Scott’s presents 5 shows from Loose Tubes following on from their triumphant 30th Anniversary shows here last year. These masters of musical mayhem and genius in equal measure return featuring most of the original lineup including Django Bates, Iain Ballamy and Mark Lockheart

Thirty years after it first blew into Europe’s jazz consciousness, Loose Tubes’ anarchic, freewheeling and uniquely exhilarating music still reverberates through the UK’s music scene. The 21 piece big-band line-up reads like a veritable Who’s Who of a brilliant generation of musicians. From maverick keyboardist, Django Bates to saxophonists Julian Argüelles ( Dave Holland, Carla Bley ),Iain Ballamy (Food) Mark Lockheart (Polar Bear), trumpeter Chris Batchelor (Big Air),  to irrepressible trombonist and charismatic MC Ashley Slater (Freak Power, Kitten and the Hip) its members have been at the heart of some of the UK’s most inspired music of the last three decades.

In 2014 a BBC Radio 3 commission for new Works, a catalyzed   the orchestra to  take the stage again to celebrate  their 30th Anniversary  with   series  of  sold-out concerts at the Cheltenham Jazz Festival, Brecon Jazz Festival  and a  return to the Loose Tubes spiritual home Londons  legendary Ronnie Scotts Club.

The return of Loose Tubes  after 24 years could have been the biggest damp squib in recent jazz history. But in the opening second of their reunion debut at Cheltenham, the 21-piece band put the hearts of anxious fans in their mouths and sprayed sparks straight through to a standing ovation" 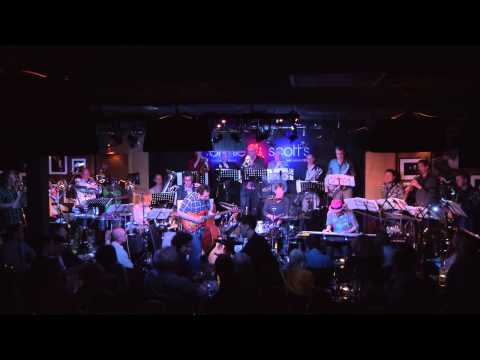 Playing their greatest hits (including Yellow Hill, Shelley, The Last Word, Village and Sunny) the band will also present new music after a collective decision that they “definitely didn't want to be their own tribute band" resulted in a BBC Radio 3 commission  for new works from  composers Chris Batchelor, Django Bates, Steve Berry, and Eddie Parker. 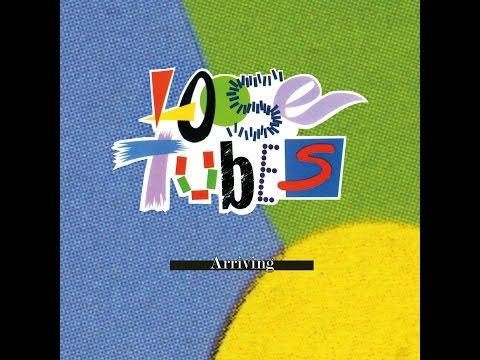