Macy Gray -- a multi-award winning, multi-platinum selling singer, songwriter, actress and mother of three teenagers -- has been overturning fan expectation and industry formula since the beginning of her musical career in 2000 with her critically acclaimed debut album ‘On How Life Is’. 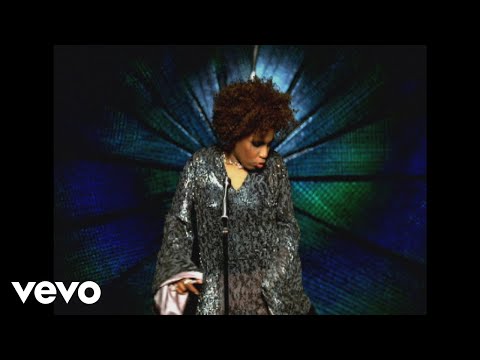 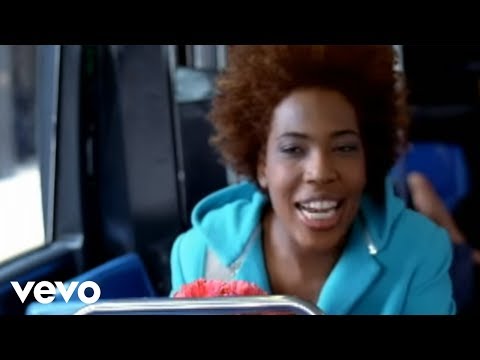 With a colorful career that includes multiple Grammy, Billboard, MTV and BRIT Awards, and record sales of over 25 million worldwide, the integrity and innovation of Macy Gray’s artistry has allowed her to forge her own path to success and win fans and critics from all around the world. Her music transcends genres, from experimental soul and alternative rock, to retro-disco and hip-hop.