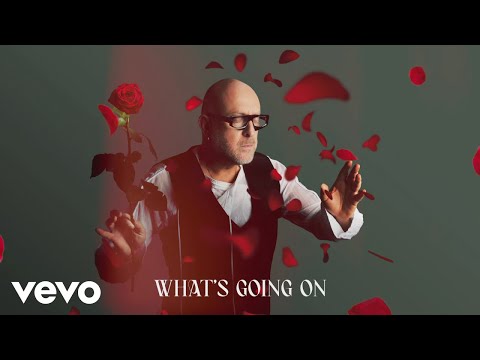 The unmistakable deep voice of Mario Biondi is warm and sensual, yet clear and confident. Born Mario Ranno, he cultivated his passion for music from a young age, listening alongside his father, the singer Stefano Biondi, later taking his stage name as a tribute to him. A vast range of experience has made Mario the great artist he is today. He has sung in church choirs, been a session singer for niche labels, without neglecting his studies, and speaking perfect English although he is a born and bred Sicilian from Catania. A lover of soul music, in 1988 he began supporting artists of international standing, including some of the calibre of the legendary Ray Charles. But the turning point came with the Japanese release of his single “This Is What
You Are,” heard by top BBC1 DJ Norman Jay, who fell in love with the song and launched it across the radio stations of Europe.

In 2006 Mario released his debut album Handful of Soul, recorded with the High Five Quintet. In less than three months it went platinum. In November 2007 Mario released a double album with the Duke Orchestra called I Love You More, recorded entirely live at the Smeraldo Theatre in
Milan. In 2008 Mario accepted an invitation from The Walt Disney Company to record the Italian versions of “Everybody Wants To Be A Cat” and “Thomas O’Malley” from the classic animated film The Aristocats. In the same year, found Mario collaborating with artists such as Burt Bacharach, Chaka Kahn, Michael Bolton, Incognito, and The Crusaders. In November 2009 Mario Biondi released If. Propelled by the success of the leading single “Be Lonely,” the album shot up the charts and went triple-platinum. In 2010 Mario clocked-in thousands of miles for a sold-out winter and summer tour with his 15 piece orchestra, thrilling audiences of all ages.

2021 marks Mario’s discographic return with his brand new album “Dare”, which has been released on January 29th, the day after his fiftieth birthday, and is therefore a record that tells the story of his career to date but also of how Mario will be in the future. The first single which anticipated the album is the remake of the classic Herbie Hancock’s anthem “Cantaloupe Island”, remixed by Mario’s friend and great brazilian producer DJ Meme.

“Dare” was elected as “Album of the week” by the iconic UK radio station “Jazz FM”.

Not only discographic, even live return! Finally Mario came back around Italy and Europe playing over 25 gigs in summer, before COVID restrictions hit again.

Last Valentine’s Day, 14th February 2022, Mario announced his new studio project, the album “Romantic” scheduled to be released on March 18th, which will be followed by a huge list of European and Italian concerts between March and May. 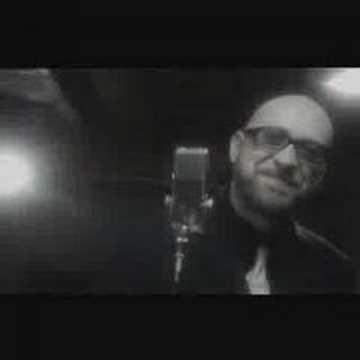