Born in 2001 in Hackensack, NJ, Matthew Whitaker grew up surrounded by music. His love for playing music first began at the young age of 3, after his grandfather gave him a small Yamaha keyboard. 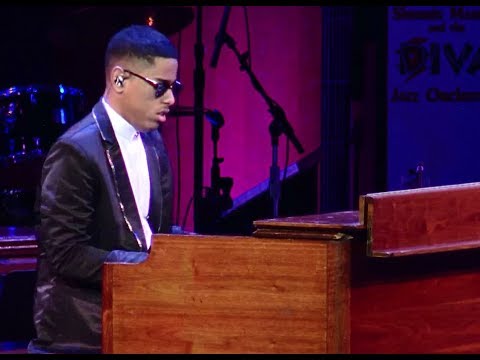 At 9, Matthew began teaching himself how to play the Hammond B3 organ. Four years later, he became the youngest artist to be endorsed by Hammond in its 80+ year history. He was also named a Yamaha Artist at 15, becoming the youngest musician to join the stellar group of jazz pianists.

Matthew has had years of music instruction, currently studying classical piano and drums at The Filomen M. D’Agostino Greenberg Music School of the Lighthouse Guild in NYC. It is the only community music school for the blind and visually impaired in the US. He also attends the Manhattan School of Music’s Precollege Jazz Program.

He previously studied at The Harlem School of the Arts and was a member of both the Jazz House Big Band and the Organ Messengers at Jazz House Kids in Montclair, NJ. 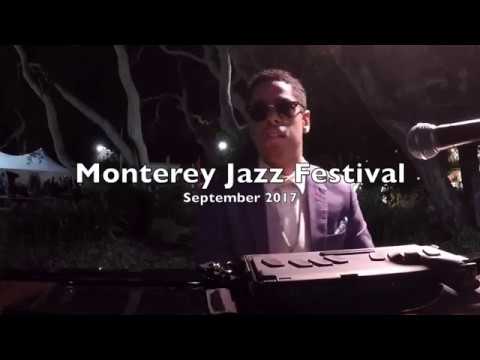 In 2010, Matthew was a winning participant in the “Child Stars of Tomorrow” competition, as part of Amateur Night at the Apollo. A year later, at just 10 years old, he was invited to perform at Stevie Wonder’s induction into the Apollo Theater’s Hall of Fame. He returned to the Apollo for FOX TV’s revival of SHOWTIME AT THE APOLLO in 2016, where he won the audience over with his rendition of Stevie Wonder’s classic “I Wish.”  Matthew has been on national and international television, which includes the TODAY SHOW documentary series "Boys Changing The World," Harry Connick Jr Show and an appearance on the syndicated TV talk show ELLEN!

In 2017, he was named 1 of the 17 people to watch in New Jersey by The Record, one of New Jersey’s largest newspapers and Crain's Business New York breakout list of 20 under 20 as a performing artist.