Two performances per night for the hottest December Show in town... be sure to book early to avoid disappointment!

After years of successful shows based on the incredible sound of Motown records, Soul Family is back with some more of the same, this time with an additional selection of songs by the people who have most influenced them in their sound.... Sam & Dave, James Brown, Aretha Franklin, Chaka Khan and a sprinkle of Prince for good measure! 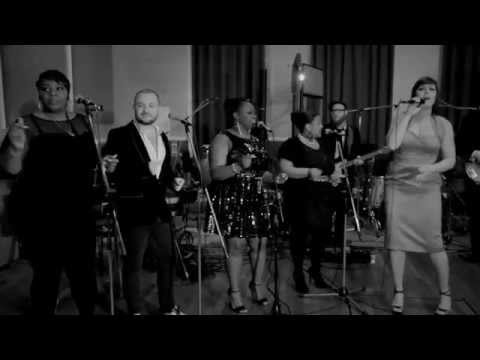 Joining her on stage will be her fantastic 10 piece band featuring 3 other vocalists, Brendan Reilly, VULA and Ladonna Young who regularly bring the house down at the monthly Soul Family Sundays sessions.