Tonight we present Myele Manzanza and Rosie Frater-Taylor, both currently making waves on the UK jazz scene with their respective projects.

Having appeared at Ronnie's previously, this is Myele's debut headline show. Following his latest album A Love Requited, powerful drummer Myele Manzanza presents his latest compositions, including music from his forthcoming album due in Spring 2021. 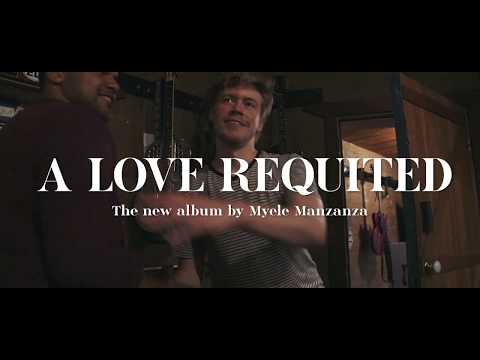 Since his days as part of cult combo Electric Wire Hustle, Myele has gone on to release three solo albums, with tours and collaborations alongside Jordan Rakei, Theo Parrish, Miguel Atwood Ferguson, Recloose & Amp Fiddler amongst others.

Myele is already developing a strong live presence in his new London base; his quartet has shared stages with the likes of Hiatus Kaiyote, The Bad Plus, Alfa Mist, and drawing packed houses to top venues such as The Jazz Café and Ronnie Scott’s. 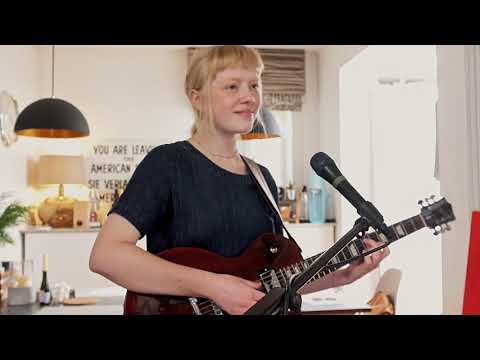 Opening up for Myele is 21 year old "one to watch" Rosie Frater Taylor.

Think Joni Mitchell meets Pat Metheny; Lewis Taylor teams up with Emily King, or a young female version of John Mayer! Rosie has been hailed as "One To Watch" (JazzWise Magazine), "genuinely exceptional" (Tom Robinson, 6 Music) and "one of the most amazing musicians to come out of the UK music scene in recent years" (Yolanda Brown).

Her debut album "On My Mind" (2018), received both critical and public acclaim, garnering praise from 6 Music, BBC Radio 1, Ian Shaw, Love Supreme Festival and songstress Becca Stevens, one of Rosie's main inspirations. On her upcoming album 'Bloom' due for release this year, she blurs the lines between jazz, folk, pop and soul whilst keeping her trademark luxurious vocals and unique guitar focused song structures.