Tonight we present Myele Manzanza and Rosie Frater-Taylor, both currently making waves on the UK jazz scene with their respective projects.

Having appeared at Ronnie's previously, this is Myele's debut headline show. Following his latest album A Love Requited, powerful drummer Myele Manzanza presents his latest compositions, including music from his forthcoming album due in Autumn 2021. 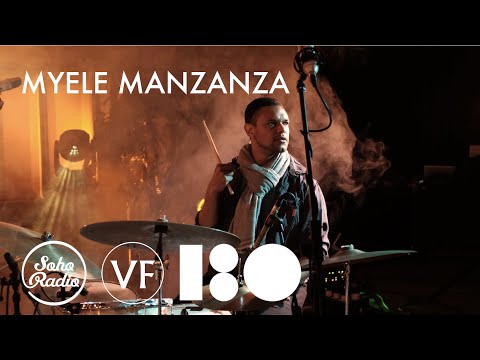 MYELE MANZANZA: World-renowned drummer/composer and producer/beatmaker, Myele Manzanza, has proved that he's an artist who continues to dissolve the borders between modern jazz and electronic beat production. Having released three solo albums, and racking up tours and collaborations with Jordan Rakei, Theo Parrish, and Miguel Atwood-Ferguson,Recloose and Amp Fiddler amongst others. Myele is already developing a strong live presence in his new London base; his quartet has shared stages with the likes of Hiatus Kaiyote, The Bad Plus, Alfa Mist, and drawing packed houses to top venues such as The Jazz Café and Ronnie Scott’s.

'Crisis & Opportunity Vol.2' is planned for Nov 19th, Myele and his band will be playing music from this project, a journey into jazz, groove and electronics sounds. 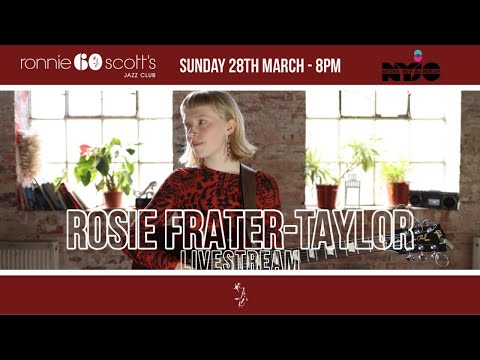 Opening up for Myele is 21 year old "one to watch" Rosie Frater Taylor.

Raised in a very musical household - both her parents being professional musicians – Rosie started playing drums at a young age creating the rhythmic foundations for her future writing. After picking up the guitar, ukulele & bass soon after, Rosie found her roots in jazz & writing simultaneously studying at Tomorrow’s Warriors, NYJO the Royal Academy of Music and attending songwriting workshops at the Roundhouse.