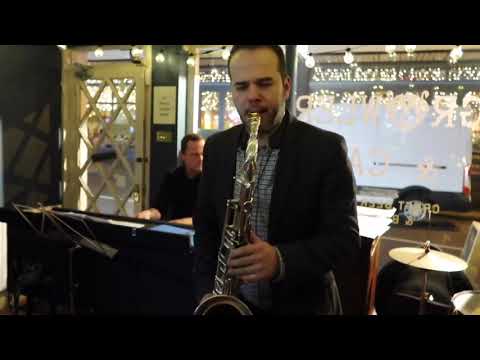 Nigel Price - who led his organ trio to pick up the 2010 Parliamentary Jazz Award for "best jazz ensemble" is one of the most highly regarded and in demand guitarists on the UK jazz scene today. He spent three years with UK funk legends - the James Taylor Quartet, placed third in the 2014 British Jazz Awards for "best guitarist" and is also a regular performer at Ronnie Scott's. His blend of flowing bebop lines, deep blues feeling and mastery of chording has made him instantly accessible and popular with jazz audiences.