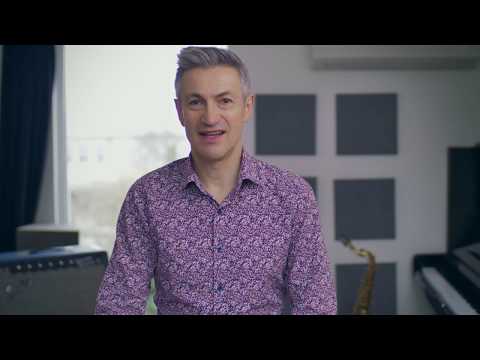 The “Spot light” tonight will showcase a new album collaboration from two masters of their chosen instruments. For established giant of the UK jazz scene, O’Higgins, this will be his twenty first album as leader. For young “firebrand” Rob Luft, this will be his second. They will be leading a quartet with Irish organist, Scott Flanigan and veteran American drum virtuoso, Rod Youngs. The repertoire will be made up of Thelonious Monk compositions (expect some rarely heard ones!) and tunes played by John Coltrane with special reference to his choice of standards and various collaborations in the1950s.Both Monk and Trane were “modernists”, but also steeped in swing and the rich tradition of the be-boppers. Dave and Rob intend to respect this lineage whilst putting their own mark on it. Expect some swing, fun, grooves and moods from this exciting new collaboration.