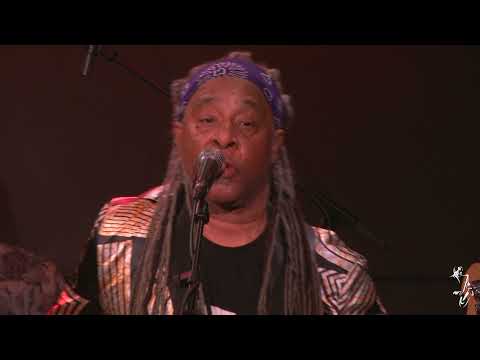 London during the 70s witnessed the band Osibisa - led by the Godfather of Ghanaian Afrobeat Teddy Osei - launch their unique brand of African fusion music on the world stage to an adoring public. Now in their 50th together, Osibisa will release their first new album in 15 years, coupled with a new show celebrating the band's achievements and their 'happy music' ideology.

Inspired by West African and Caribbean roots, Osibisa became one of the first African Caribbean groups that appealed to a mainstream audience with their fusion of jazz, funk, calypso, Latin, pop and rock references. The definition of 'Osibisa' is the criss-cross rhythms that explode with happiness and their hits include ‘Sunshine Day’, ‘Gong Gong Song’, ‘Dance the Body Music’ and ‘The Coffee Song’. 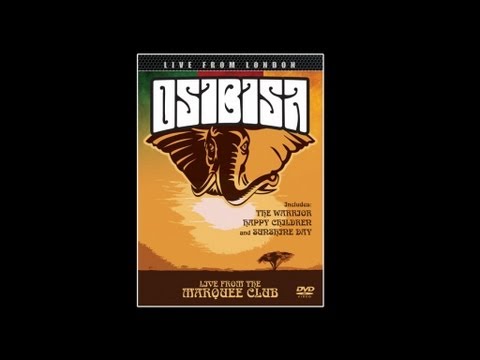