Tickets for this show are available on the door only from 1am. 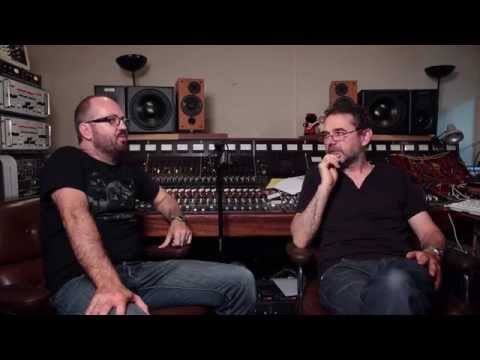 An impressive guitarist Paul showed his versatility early on when he combined work with the likes of Jazz vocalist Claire Martin with appearances with the likes of Oasis, working with Noel Gallagher on various projects both as a musician and producer as well as playing guitar with the Black Crowes, Chris Robinson and the Finn Brothers. These days a well-respected producer and recording engineer as well as a master guitarist, Paul is considered to be one of the UK's leading musicians.