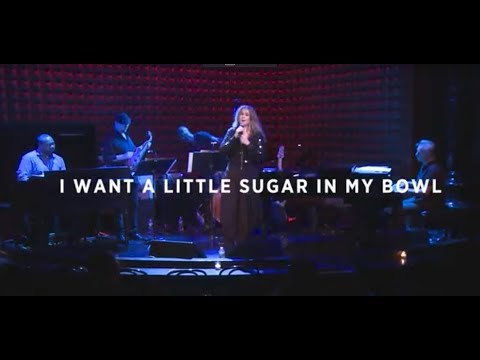 Polly Gibbons is one of the most respected and talked about young singer/songwriters of her generation. She has already been nominated twice as "Best Jazz Vocalist" by the BBC and JAZZ FM. Polly has built a reputation as being an original and gifted voice, with warm, rich, soulful vocals and an innate blues sensibility. Fully embracing the inspiring expansiveness of American Jazz, Blues and R&B, her career as a vocalist, composer and live performer lead Polly to sign to acclaimed US jazz label Resonance Records at the beginning of 2014 with whom she recorded 3 albums and over 5 years toured the USA. Polly has been likened to many of the jazz and soul greats bringing her own storytelling and earnest depth alongside unique humour and fun to performances.  But Polly is hesitant to define her music as strictly Jazz; her eclectic repertoire and the ease and style with which she performs it, have led her to appear at a variety of music festivals and venues: from the prestigious Royal Albert Hall in London opening for George Benson and Gladys Knight, or for Boz Scaggs at the famous Montreal Jazz Festival.

Polly’s influences are brilliant, broad and inspired ~ from the poetry of Joni Mitchell and Leonard Cohen, to the be-bop of Charlie Parker, the deep wails of Mahalia Jackson, to the emotional depth of Donny Hathaway, Billie Holiday, Nina Simone and moving on to the more contemporary brilliance in the sounds of Prince and D’Angelo. 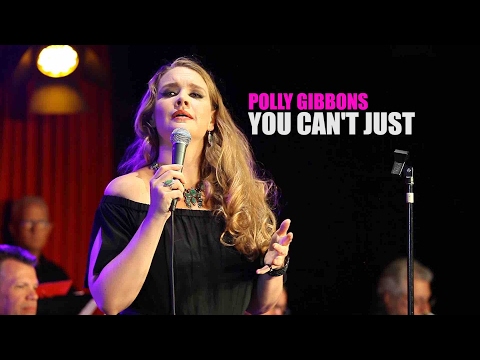 'All I Can Do', Polly's latest album was released in February of 2019, and was supported by a tour of the West Coast, followed in the early Spring by performances in both the Midwest, the East Coast and the UK.

As Polly reflects on her career so far, she says, ‘It's a fascinating journey that's constantly in flux, there are always exciting new goals to work towards. During the 'lockdown' it’s given me the chance to dig more in to my own song writing, which I look forward to sharing at some point!’ The vocalist and songwriter is definitely on that road, and with All I Can Do out, she is on the way to new and extraordinary musical destinations. Stay tuned!!