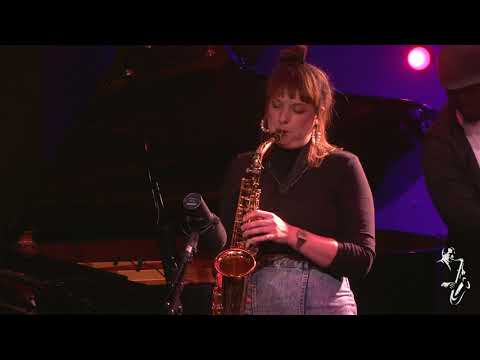 2012 saw Rachael record her critically-acclaimed debut album ‘Halftime’ on Whirlwind Recordings, which catapulted Cohen’s reputation to one of the premier new voices of her generation in the UK’s jazz and improvised music scene. Featuring top UK guitarist Phil Robson, ‘Halftime’ was highly praised nationwide and overseas upon its release in 2013 with four star reviews from major publications and earning her a spot in MOJO magazines top ten Jazz albums of 2014. MOJO magazine states

Rachael has since toured and continues to work extensively across the UK with her own projects and has come to be a mainstay at London clubs.

Soweto Kinch: Award winning alto-saxophonist and MC Soweto Kinch is one of the most exciting and versatile young musicians in both the British jazz and hip hop scenes. Undoubtedly, one of the few artists in either genre with a degree in Modern History from Oxford University he has amassed an impressive list of accolades and awards on both sides of the Atlantic – including a Mercury Music Prize nomination, two UMA Awards and a MOBO for best Jazz Act in 2003. In October 2007, he won his second MOBO Award, at the O2 Arena, London where he was announced as the winner in the Best Jazz Act category- fending off stiff competition from the likes of Wynton Marsalis. 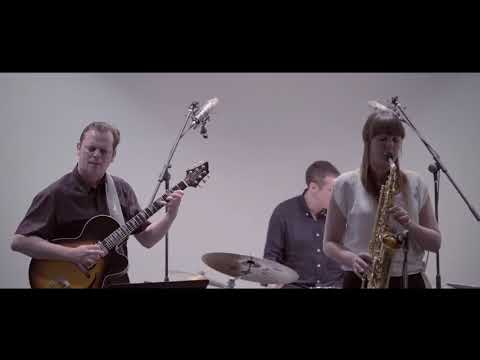