Rick Simpson presents 'A Re-framing of Radioheadâs Kid A' 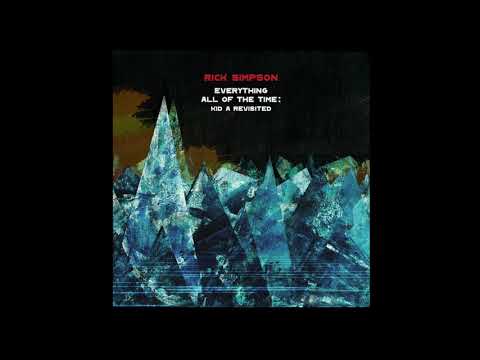 Rick Simpson’s impeccable technique and restless imagination have earned him a place at the forefront of contemporary UK music. He’s equally at home exploring the tradition or pushing fearlessly against the boundaries, and now his unique creative voice is back in the spotlight with a typically idiosyncratic project: a re-framing of Radiohead’s Kid A album, featuring ten original arrangements of the source material played by an all-star band of like-minded musical mavericks.

Whirlwind recording artist Tori Freestone joins James Allsop to form the twin-saxophone frontline, and Simpson is joined in the rhythm section by by the universally respected veteran Dave Whitford on bass and upcoming young hotshot Will Glaser on drums.

The project was created to mark the 20th anniversary of the original album’s release and will see Simpson's band play the album in full alongside other material from Radiohead's extensive back-catalogue.