The Tour de force that is ‘Time Out’ changed the direction of composed jazz henceforth. With tracks like ‘Blue Rondo a la Turk’ and ‘Take Five’, it still remains one of the biggest selling jazz albums. Alex Garnett will be on alto sax taking on the role of Paul Desmond and the band will also play some music from ‘Time Further Out” the companion album that features “it’s a Raggy waltz and Unsquare dance” 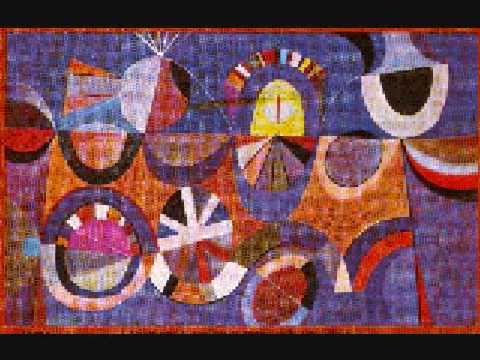