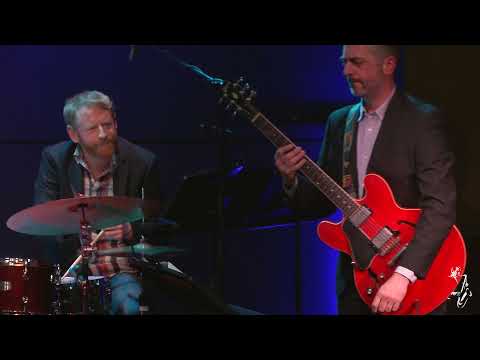 Time is of the Essence was Brecker’s 4th album as leader in 2009 and appeared at Ronnie Scott’s in October 1999 and January 2000, the first time with Idris Muhammad on drums and then Bill Stewart. Pat Metheny played on the album but it was Adam Rogers who was on tour with the band along with Larry Goldings on organ. Ross Stanley pays tribute to ‘one of the most influential sax players since Wayne Shorter. 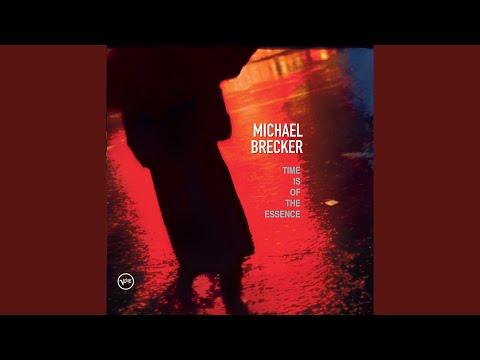 He spent much of his career as a top-notch studio player who often appeared backing pop singers, leading some jazz listeners to overlook his very strong improvising skills. In 1969, he moved to New York and soon joined Dreams, an early fusion group. Brecker was with Horace Silver during 1973-1974, gigged with Billy Cobham, and then co-led the Brecker Brothers (a commercially successful funk group) with his brother, trumpeter Randy Brecker, for most of the 1970s. He was with Steps (later Steps Ahead) in the early '80s, doubled on an EWI (electronic wind instrument), and made a countless number of studio sessions duringthe 1970s and '80s, popping up practically everywhere (including with James Taylor, Yoko Ono, and Paul Simon).’ (Scott Yarrow Allmusic.com) Michael Brecker died of a rare form of cancer in January, 2007.