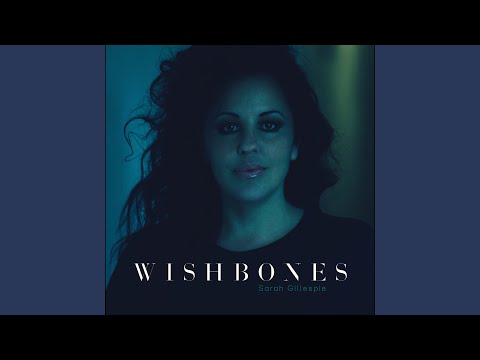 Critically acclaimed, Anglo-American songstress Sarah Gillespie is renowned for mixing jazz, blues and folk with her trademark streetwise poetic lyrics. Her 4 albums received outstanding reviews from the UK press and she has toured extensively for the last 10 years, performing in leading venues and festivals in Europe, the UK and USA including Blue Note (Milan) Ronnie Scott’s (London) CBGB’s (NYC) Singer Songwriter Festival (Lahr, Germany) and sold out shows at the Southbank Centre’s Purcell Room.

She’s played live on BBC Radio 4’s Woman’s Hour (twice), Loose Ends and Start the Week – where she was invited to discuss the role of politics in the arts. (She has an MA in Philosophy and Politics). She has also received airplay on BBC Radio 3, 2 plus Public Radio in the US and was recently the Captain on the University Challenge Christmas Special! 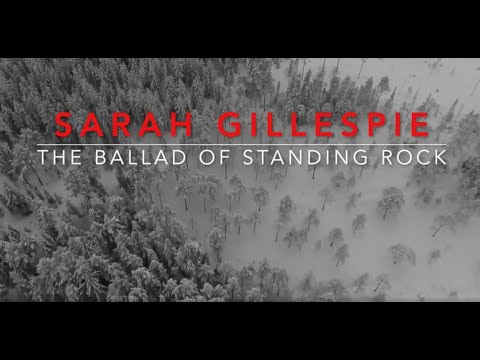 ‘Joni Mitchell with a little rap-like percussiveness thrown in, Gillespie is an original. John Fordham The Guardian ââââ

‘Alive with her characteristic wit, savvy and sensitivity’. Album of the year.’ The Arts Desk âââââ