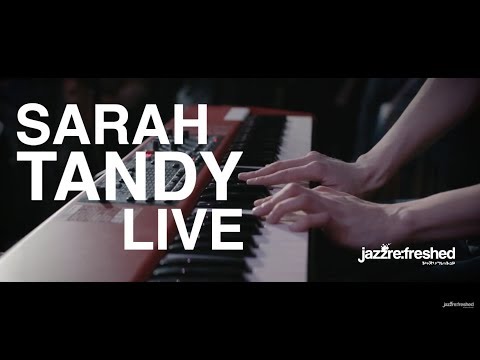 Sarah Tandy is an inspiring bandleader and keyboard player whose compositions are steeped in the rich traditions of jazz whilst enthusiastically rupturing the confines of the genre.

A small supply of Infection in the Sentence vinyl will be available exclusively at this event prior to 8 March release date. 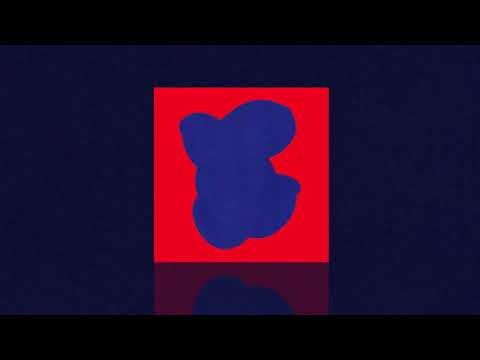 Growing up in West London in a strong musical family, Sarah Tandy learned to play piano at an early age where she was surrounded by classical music. She eventually went on to study classical piano at a conservatoire and was subsequently a finalist in BBC Young Musician of the Year. However, by the time she reached her early twenties, she was finding it increasingly difficult to function in the classical music world, and the language of classical music no longer seemed adequate to express her own experience.

Studying for an English literature degree at Cambridge University, she soon found solace in playing jazz and this period away from London gave her the time and space to work out who she was as a musician. She would spend hours listening to Coltrane, Mccoy Tyner, Herbie Hancock, Wayne Shorter, Oscar Peterson, Erroll Garner, Robert Glasper, Brad Mehldau and many others, and working out how to play this exciting form of music that had taken a hold of her.

She has swiftly risen to become one of the most in-demand players of her generation, performing on keys for Jazz Jamaica, Nu Civilisation Orchestra, Maisha, Mr Jukes, Yazmin Lacey, Camilla George, Nubya Garcia, Nerija, Daniel Casimir, Binker Golding, Clark Tracey and many more. She is also a member of Ronnie Scotts House Band, the W3 Collective.

It was Tandy’s residency at the Servant Jazz Quarters in Dalston where she forged a connection with drummer Femi Koleoso (Ezra Collective), bass player Mutale Chashi (Kokoroko and Jorja Smith) and saxophonist Binker Golding (Binker & Moses), that were pivotal to her development as a jazz musician. As musicians, they were all exploring the music on their own terms so when it came to putting her debut album together, she wanted to do it with musicians that she knew and trusted and connected with, so the band naturally took form. “I feel like most of what I have ever learnt about music and life has been from the musicians I play with. And the beauty of music is that it transcends boundaries and reaches that place where we are the same”, she says. “When it came to writing my own music, one of the most important things was that it would leave room for everyone to express their own identities. The band is a very strong mix of personalities and I really wanted that to come across musically… the music had to be able to accommodate everyone’s individual musical temperament”.

Tandy has performed at the Love Supreme Festival, Berlin Jazz Festival and performed twice with her trio at the Ronnie Scotts International Piano Trio Festival supporting Robert Glasper. In an earlier incarnation, she has also appeared as a classical soloist with the BBC Symphony Orchestra. In 2019, Tandy will be one of many jazz re:freshed artists to appear at SXSW.