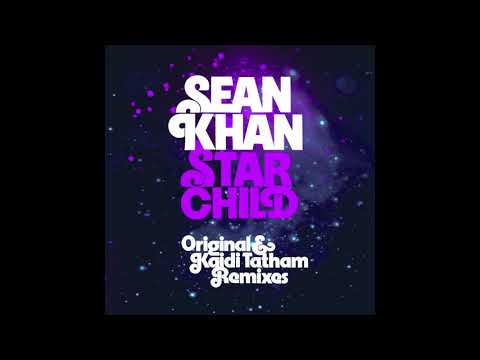 Opening salvo ‘Starchild’ offers up a scintillating taste of what’s to come from the project, with Khan delivering dextrous, elastic melody lines on both sax and flute over lush, evocative strings and an ultra-slick rhythm section. The piece also features heart-stopping vocals from long-time collaborator, and front-woman for The Cinematic Orchestra, Heidi Vogel. “So Starchild is in an odd time signature: 7/4.” says Khan. “Coltrane was well known for using 7 note groupings or septuplet beat divisions, so that part is in homage to him.

The lyrics are an ode to childhood. That is when we are probably at our most creative, and the impulse to explore and create is generally lost, for a variety of reasons, when we reach adulthood. If we can retain this curiosity, then we continue to grow. Coltrane obviously retained this quality, but others of a similar sensibility like Bowie, Claude Debussy, Roberto Bolano and many others also tapped into their childhood experience. The importance of recognising the child within you and allowing it to flourish is a difficult thing. Many of us let it go but others try, so this song is in tribute to those people that try.”

Giving a subtle nod to his background in the UK Broken Beat scene with the contemporary arrangement of ‘Starchild’, Khan enlists fellow pioneer of the genre Kaidi Tatham to rework the track. Tatham’s version offers up warm electric piano chords over relaxed head-nodding beats, slowly evolving into an intricate, yet effortless, double-time bruk-up groove. 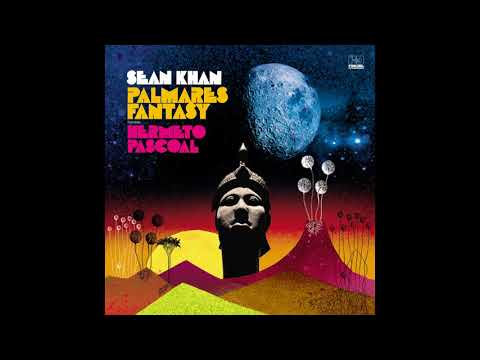 Sean Khan is a London born saxophonist and producer. Though Sean is linked to the historical underground London dance music scene he has always retained a strong jazz sensibility this is borne out by some of the jazz personalities he has performed/recorded/played with over the years these include Hermeto Pascoal,  Azymuth, Peter King, Jim Mullen, Clifford Jarvis (SunRa, Alice Coltrane), Bheki Mseleku and many others. However, he is also known for his eclectic style of play and has performed in a variety of settings and has worked with Marcos Valle, Sabrina Malheiros, Nicola Conte, Lisa Stansfield, Omar, 4hero and many many others.

Sean Khan's career began at the dawn of the broken beat era and he became one of the original innovators of this new sound. His first album as leader of the cult broken beat group, SKradicals, came out on the Goya record label (the first broken beat record label in the world). Sean was Goya music’s first album signing and the subsequent record, When Will We Belong, included a who's who of all the broken beat innovators including, Kaidi Tatham, Daz I Kue and Mark de Clive Lowe to name but a few. Sean retains his historical links with this scene and has worked on remixes by the likes of Bugz in the Attic and 4hero.

As guest vocalist for Sean’s group Heidi Vogel is one of the finest jazz/soul singers active in the UK at this time. She has worked with Incognito, Black Banda Rio and is most recognised as the front woman for Cinematic Orchestra. She recently worked with Carleen Anderson and Monty Alexander at the Royal Albert Hall performing the sacred music of Duke Ellington.