An exciting new genre-hopping guitar trio have emerged from London’s melting pot. The band create a compelling wide-screen soundworld that’s rich in melody and emotive harmonies, contemporary beat-culture and heavy riffs. Imagine a combo of Pink Floyd’s ethereal epic-ness, Hendrix's psychedelic soul, a touch of J-Dilla/Madlib beat conducting with a twist of Led Zepellin riffs and you’re half way there. 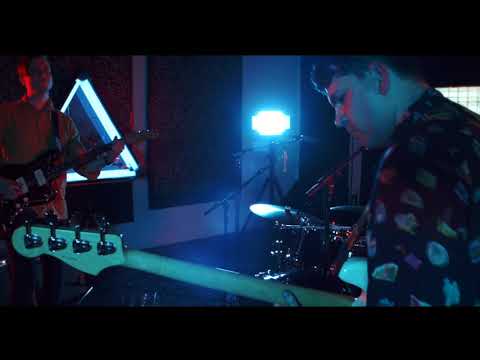 With credits as in-demand sidemen for David Gilmour, Jamie Woon, Jessie Ware, Khadi Tatham, Richard Spaven and PBUG, the band stretched out in early 2017, releasing their debut album The Drop to rave reviews and plenty of attention from Jazz FM, BBC Radio, Ronnie Scott’s, Jazzwise Magazine, and Dublab. Their Second album Volume II will be out on April 1st 2019 available at sen3.bandcamp.com. Cd's and a limited first pressing of Vinyl will be available to purchase after the show. SEN3 are ones to watch.

"I fully support this exciting new project and these guys will blow up for sure!” -Rebecca Vasmant" - BBC Radio Scotland

"SEN3 are killing it, 'The Drop' is one of my favourite releases of the year and as a live band they are a force to be reckoned with".  Nick Lewis, Ronnie Scott's