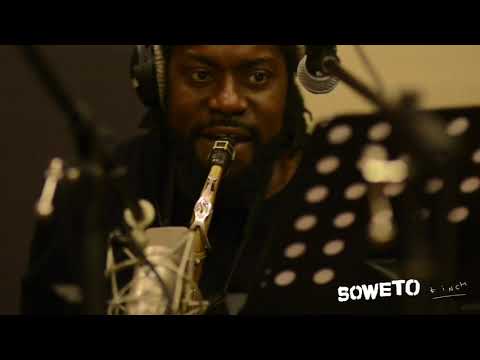 The Black Peril is Soweto Kinch’s most recent album release, based on the story of race riots in Britain, America and the across the Western World from 1919-1921. The music explores both the ebullience and defiant optimism of early black music as well as the brooding sense of revolutionary danger it symbolised. The work infuses Kinch’s lyrical reflections on the contradictions and cultural upheaval of the time, as well as reconstructing imagined sounds from across the Diaspora. Drawing on a period of history before genre boundaries had become so rigid – The Black Peril attempts to cut across conventional genre boundaries, connecting past with present: From Ragtime and Mento to Hip Hop and beyond, creating fresh interpretations of often neglected periods of our history. It’s a powerful artistic reflection on this 100-year history of racial conflict – exploring cultural anxieties, which are in many ways just as prescient in today’s world.

This performance will also see Kinch sharing some new material based on a series of essays White Juju: reflecting on the current culture wars, BLM, Covid-19 and music’s role in creating joy and unity in increasingly divided times.

“It’s a clever and entertaining juxtaposition of idioms that kicks pure Jazz and authentic rap into a brave new world.”       The Guardian

“Mr Kinch demonstrates what England has to teach [the USA] about narrative Hip-Hop. Don’t sleep on Mr Kinch”     The New York Times 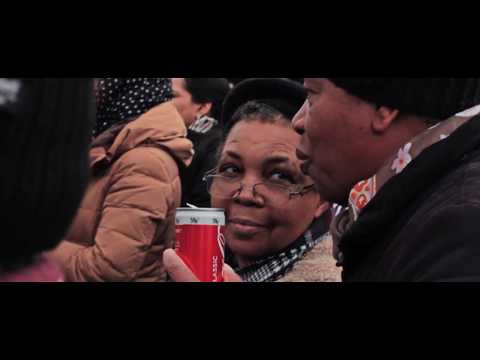 Award winning alto-saxophonist and MC Soweto Kinch is one of the most exciting and versatile young musicians in both the British jazz and hip hop scenes. Undoubtedly, one of the few artists in either genre with a degree in Modern History from Oxford University he has amassed an impressive list of accolades and awards on both sides of the Atlantic – including a Mercury Music Prize nomination, two UMA Awards and a MOBO for best Jazz Act in 2003. In October 2007, he won his second MOBO Award, at the O2 Arena, London where he was announced as the winner in the Best Jazz Act category- fending off stiff competition from the likes of Wynton Marsalis. 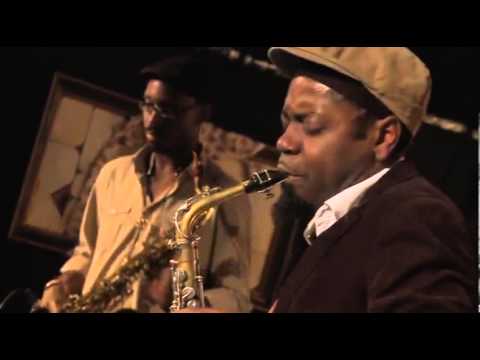